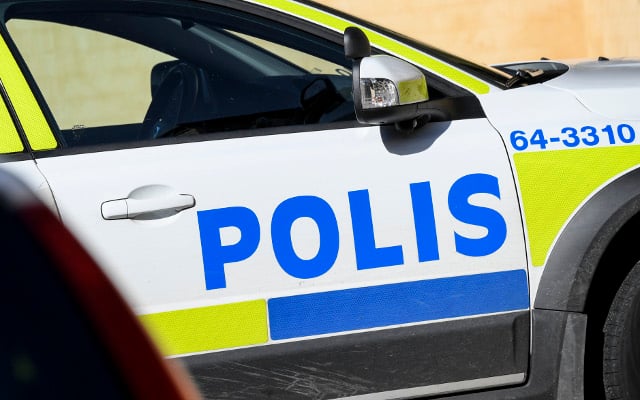 Brå's preliminary figures for the first six months of 2017 show that only eight percent of rapes investigated by police this year have been solved (mening 302 have been solved), down from 12 percent at the same stage a year before, when 354 were solved.

Police say they want to do more, but complain that limited resources are hampering their cause. According to Brå's researcher on sex crimes, there are also a number of other factors that can influence the change.

“Eight percent is quite low, but it's also worth remembering that these crimes are generally difficult to investigate. Even if police could do more to investigate these crimes in a better way, that would perhaps mean a difference of a few percent, and doing everything in the book wouldn't necessarily mean some kind of extreme change,” Johanna Olseryd told The Local.

“In general it's a type of crime where the clearance rate is quite low and it can vary year by year and be up and down. It's also not unusual for there to be larger cases which include many individual crimes for example. So if a final decision is reached on that kind of case, it can impact the rate of crimes being solved by several percent,” she added.

In Sweden each case of sexual violence is recorded as a separate instance, so for example if someone tells the police that they were raped by a partner several times, each of those instances would be recorded as an individual potential crime.

Another factor that could contribute is that the number of rapes that have been processed so far in Sweden this year is up to 4,004 from a lower 3,047 during the first half of 2016, meaning the police simply have more work to do.

But the fact that more rapes have been processed by police does not necessarily mean that more were committed, Olseryd pointed out:

“In general what we know from research is that more people are coming forward and saying they have been subjected to sexual crimes. We don’t know how much that is down to there being more crimes committed, or because there is a bigger public discussion of the subject, which means more people are likely to understand that they have been subjected to something that’s a crime, or that they have a higher tendency to report it.”

The increasingly stretched nature of the police force in Sweden has been a prominent subject in the country as of late. Unions have complained that a lack of adequate staff numbers is preventing more crimes from being solved, with a Swedish Police Union (Polisförbundet) survey in May showing that 39 percent of officers think a lack of investigation staff means the crime clearance rate is going in the wrong direction.

A difficult working environment and low salaries are also blamed for officers leaving their job prematurely, with 200 under the age of 40 leaving their positions in 2016.

Earlier this week, the Swedish government announced that it will give two billion kronor to the police in 2018 in an effort to help turn the force around, with the money to be directed towards improving working conditions and encouraging people to say in their job, as well as recruiting more officers. 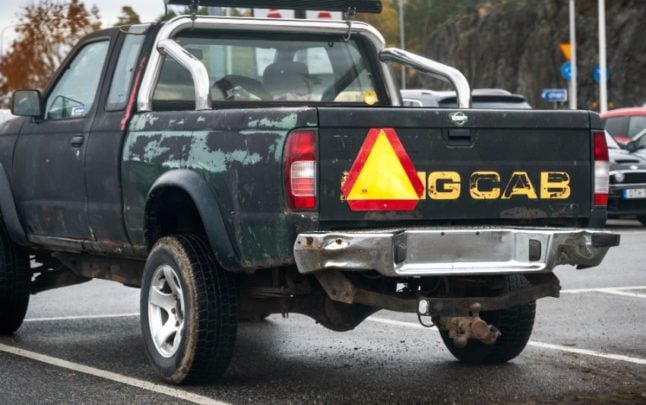