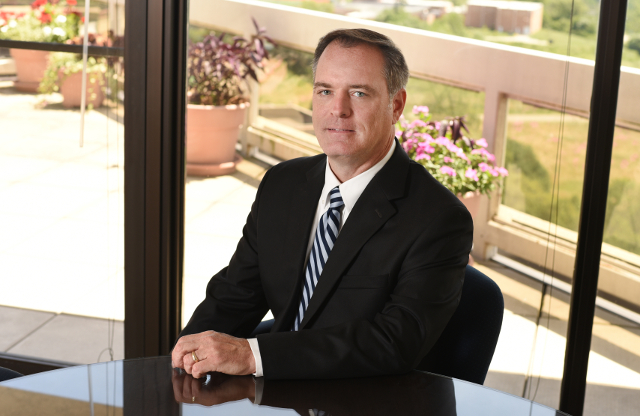 Bilott was honoured for “exposing a decades-long history of chemical pollution, winning long-sought justice for the victims, and setting a precedent for effective regulation of hazardous substances”, the jury said.

Aged 52, Bilott achieved “one of the most significant victories for environmental law and corporate accountability of this century” after winning a 19-year legal battle against US chemical giant DuPont in February.

He represented 70,000 citizens whose drinking water had been contaminated with Perfluorooctanic acid (PFOA), a chemical used in Teflon non-stick cookware and other products and which can cause respiratory problems and various types of cancer.

“I hope that this honour helps spread awareness and recognition of the urgent need to take further steps to protect our drinking water, and the ability and power of local residents and communities to ensure that such steps are taken,” Bilott was quoted as saying in a statement from the Right Livelihood Award Foundation.

Bilott won the so-called “honorary award”, while three others shared the three-million-kronor ($373,000) prize.

The trio are Azerbaijani investigative journalist Khadija Ismayilova, honoured for exposing corruption at the highest levels of government, Indian lawyer Colin Gonsalves, who defends the rights of India's most marginalized and vulnerable citizens, and blind Ethiopian activist Yetnebersh Nigussie, for her work promoting the rights of people with disabilities.

They were introduced “to honour and support those offering practical and exemplary answers to the most urgent challenges facing us today”, according to the Right Livelihood Award Foundation, which often calls its distinction the “alternative Nobel Prize”.

A total of 170 laureates from 69 countries have won the prize.