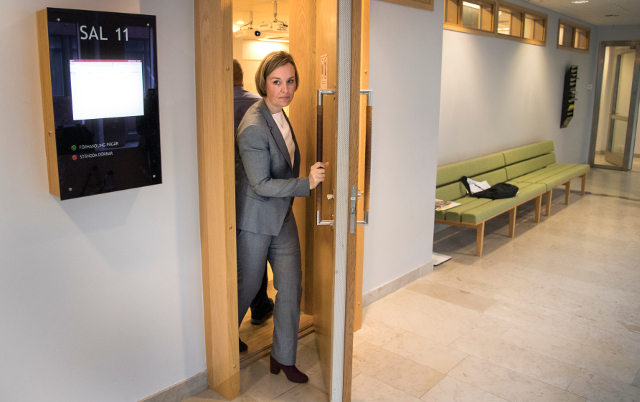 The 41-year-old man, from Uppland county, is accused of having targeted at least 27 children in the US, Canada and Scotland online, coercing them into performing sex acts for his viewing pleasure.

The man allegedly asked one 14-year-old American girl to perform oral sex on a passer-by, and made her undress, penetrate herself with her fingers and with other objects and perform sex acts with a dog.

She said he threatened to shoot her and her family if she did not do what he asked.

The TT news agency reports that the man has admitted certain allegations, but denies rape.

“As we understand it, as the court of appeal has ruled (in a separate case), if you are not in the same room then you cannot be convicted of rape,” he told TT.

Sweden significantly broadened its definition of rape in 2005, which means the word “rape” can be used to record acts which would be called assault or bodily harm in other countries.

However, no one in Sweden has ever been convicted of rape for online sex acts.