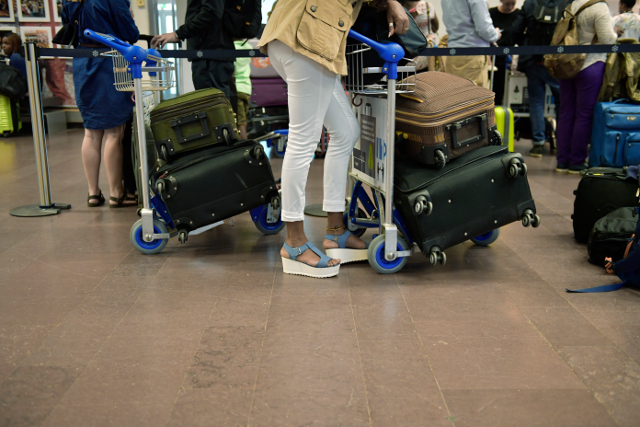 Monarch Airlines announced on Monday it had cancelled all flights to and from the UK.

Around 110,000 British residents currently abroad are understood to be affected by the cancellations and are now to to be brought back to the UK on specially chartered planes by the Civil Aviation Authority (CAA).

The British low-cost airline flies from Stockholm Arlanda to Manchester, Birmingham and London-Luton.

A spokesperson for Swedavia, which operates a number of airports in Sweden including Arlanda, told The Local on Monday morning that they had received no information from the airline about a Monarch Airlines flight scheduled to depart Arlanda for Luton at 11.50am.

However, according to the CAA passengers booked on the flight would be put on another flight, BA8647.

According to Swedavia's online departure schedule, that flight was expected to take off at 1.35pm, but passengers were urged to contact the airline for more information.

“I recommend all travellers to contact Monarch directly themselves to get 100 percent accurate information,” a Swedavia spokesperson told The Local.

No details about further future flights from Sweden were immediately available on Monday. The Local is attempting to get more information and will let you know as soon as we have it.

Passengers are advised to check the status of their flights here.

Are you supposed to fly with Monarch today or in the coming days? Get in touch: [email protected]