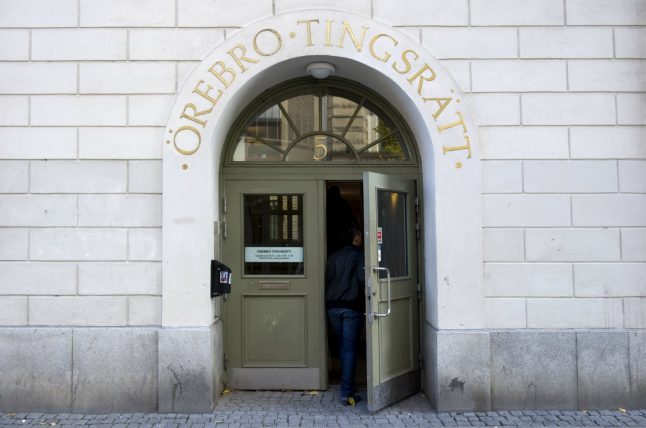 Shortcomings in the investigation of the incident were the primary cause for the acquittal, writes SVT Nyheter Örebro.

The incident occurred in the Lindesberg neighbourhood of the city in 2015 when, after the brothers had been to a shooting range, they drove to a pizzeria, leaving their hunting rifle in their car but removing the bolt and taking it with them.

When the driver of the car got back into the car, the weapon was accidentally fired, seriously injuring the second brother who sat in one of the rear seats.

Though the incident was classified as serious injury caused by gross negligence, the accused man claimed that he had removed the cartridge from the weapon after the pair had finished their shooting practice.

A fault with the magazine may have made it appear that no cartridge was loaded, he said.

The prosecutor rejected a request for a thorough investigation of the magazine, leaving the district court to conclude that the case should be dismissed due to shortcomings in the investigation, according to the report.