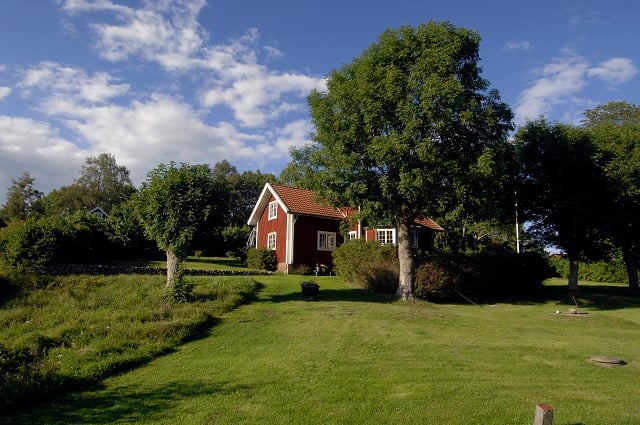 The 30-year-old had asked his friend to shoot him in the stomach with an air rifle “to see how it felt”, according to reports in the Swedish media.

But the prank went so badly wrong that the friends had to call an ambulance, and the victim was taken to hospital where he needed surgery.

“He survived, but it could have been worse,” Helena Renberg, a local police spokesperson, told Sveriges Radio. “He was in a bad way, but was operated upon.”

She said that the victim did not want to press charges, so the police would not be taking the matter any further.

Both the men involved were Danish citizens who had rented a cottage in Kallinge in southeastern Sweden “to party” according to the report by Swedish radio.

Earlier in the day, they had been shooting at targets with the same air rifle, before one of the friends shot the other from a distance of around ten to 15 metres.