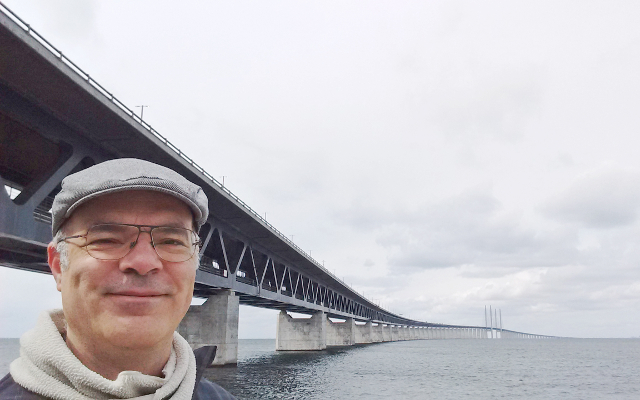 Ali Gharavi, an IT consultant and writer, was detained while attending a July 5th workshop in Istanbul along with several other human rights activists, including Amnesty International's Turkey director.

“We understand that he was in Turkey to participate in a peaceful seminar. We are worried about the accusations against him,” Swedish foreign ministry spokeswoman Sofia Karlberg told AFP.

Turkish prosecutors on Sunday sought prison terms of up to 15 years for the activists, the Dogan news agency said.

Gharavi, who is of Iranian origin, has worked as the IT head at the Center for Victims of Torture, an international nonprofit group.

It is the third time that Sweden has summoned the Turkish ambassador this year over Gharavi's detention.

Turkey accuses the activists, who include German citizen Peter Steudtner as well as the director of Amnesty Turkey, Idil Eser, and its Turkey chair, Taner Kilic, of “supporting an armed terror group”.

But human rights groups say the detentions are aimed at silencing political dissent in a crackdown under the state of emergency imposed after last year's coup attempt.

“This outrageous indictment contains no new evidence but instead repeats absurd allegations against some of Turkey's most prominent human rights defenders,” Amnesty Europe Director John Dalhuisen said in a statement on Sunday.

Foreign Minister Margot Wallström told the TT news agency on Sunday that the reports “confirm Sweden's concerns about the prosecution and the worries about the overall situation in Turkey regarding democracy, the respect for human rights, and the rule of law”.

Steudtner's detention has heightened tensions with Germany, whose relations with Ankara have plunged in recent months.

Berlin sharply criticized the mass crackdown that followed the failed coup, which has included the detention of several German citizens.