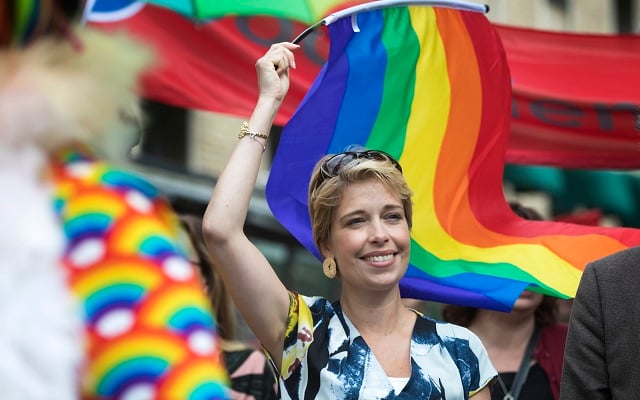 The decision comes after a report showed that mental illness is widespread among transgender people in Sweden and a large percentage of them have at some point considered taking their own lives.

The authorities will also allocate project grants to non-profit organizations working with mental health and to prevent suicide among transgender people, with a focus on the young.

“Young trans people are a group where suicidal tendencies have increased in an especially clear way — we can't have that. We need to make targeted efforts,” said Minister for Social Affairs Annika Strandhäll.

The Public Health Authority has been given 1.6 million kronor for the project.

A report based on a comprehensive survey of transgender people shows that 60 percent of those between the ages of 15 and 19 have considered taking their lives at some point over the past year, while 40 percent have attempted suicide.

The report was created by the Public Health Authority together with the Stockholm-based Karolinska Institute.

Until earlier this year, Sweden's National Board of Health and Welfare automatically applied the diagnosis “gender dysphoria” to transgender patients, following a World Health Organization decision to remove the transsexualism classification from the chapter on mental illness in its diagnostic guide.

Transgender people have complained of receiving unwelcome questions and stigmatizing treatment when dealing with health professionals in Sweden.

OPINION: 'The assumption that Sweden has reached complete equality is wrong'

PARTNER CONTENT
Living abroad: how can you assess your mental health?
Url copied to clipboard!