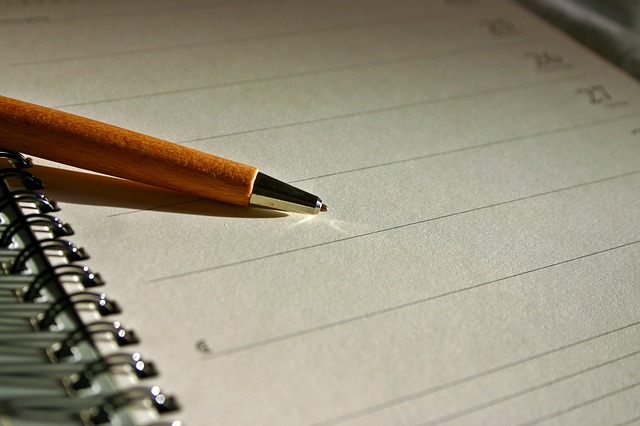 It was only my second week here as a student when I received “the” question from a Colombian friend: “Why Sweden? Is it because of how advanced it is? Or is it we who make such a big deal out of it?”

She kept asking; and finally finished with the “real” question: “By the way… Have you registered for the street party?”

The answers of all her questions were hidden under the last one: Seriously, had I registered?

How would you even register for a “street” party, I wondered? And how many occasions had I already registered for something since starting my Sweden adventure? How many “Sign up” buttons have I clicked?

Of course, there are many situations in which registration makes life way easier, especially issues related to bureaucracy.

However, experiencing occasions like “registration for a street party” was indeed new and strange for us. Therefore it became a major topic of daily conversation among us new students.

In the beginning, it was just the topic of a joke among friends: Registered for lunch? Registered to spend the night with your boyfriend? Have you filled a claim form for fika?

Because if you plan just to knock on my door, forget it!

Our jokes were getting more fun and creative, but I couldn’t help but think about this particular action – registering. Most of my friends and I come from cultures where you do in fact just show up: constantly, spontaneously, and mindlessly show up!

I thought of a chat I had with a Brazilian friend. He was feeling lonely here in Sweden and therefore considering adopting a cat. But he gave up the idea almost as soon as he mentioned it

“Well, here I probably need to register for thousands of things. Back home you just find couple of kitties in the street, make a Facebook post, and kitties are in their new homes within a day!”

When asking Swedish friends, why and how they register for all these things without even thinking anymore, their answer was: “Because it’s working! Registration works perfectly to solve daily matters and to make a more sustainable society!”

Thinking more about their comments, perhaps we can assume that registration is really about having more long-term attachments.

And considering Sweden, with all its achievements, it can also be said that this is a country with long-term plans and goals; long-term demands and promises.

Things are obviously working well, but what about the power of the unexpected, unplanned and unpredictable?

The power of being spontaneous that we managed pack into the 30 kg of luggage we brought to Sweden?

In his lecture about “Swedishness” at the SI Kick Off, John Alexander mentioned “could do cultures” and “must do cultures”, adding that Sweden is in the second category.

My redefinition of this would be more like “somehow cultures” and the “others”.

Or perhaps another variation of this concept might be “long-term” & “short-term” attachment cultures.

To make a long story short, I’m talking about “registering cultures” or “showing up cultures”!

It didn’t take long for us to understand that if we resist showing up, we would miss everything. Ironically, this led us later to register for anything available!

But while trying to play by the “Swedish rules” of the game, we started to violate another rule: not showing up for something we had promised to.

Our home-grown “could do” cultures were still heavier than our 30 kg of luggage and keeping us from behaving well. We were forgetting that sometimes trying so hard can ruin more.

So, here we are, a bunch of bright yet confused minds, trying to explore a new culture. We keep asking each other “Is it we who are making such a big deal out of this?”

But the point here is, if we already start asking these deep and critical questions, can’t this be seen as the beginning of adopting our own “long-term attachment” culture?

Isn’t it the way of “registering” with a culture in our own minds?

Isn’t it clicking on the “maybe” button instead of “yes” or “no” and still being a part of a work in progress?

And isn’t is the “spontaneous” realization of how far we have stepped in; how much “lighter” your luggage actually gets?

Isn’t it finally the way for us to say, “I still cannot guarantee that I will stop spontaneously showing up, but I can promise that I will register more.”