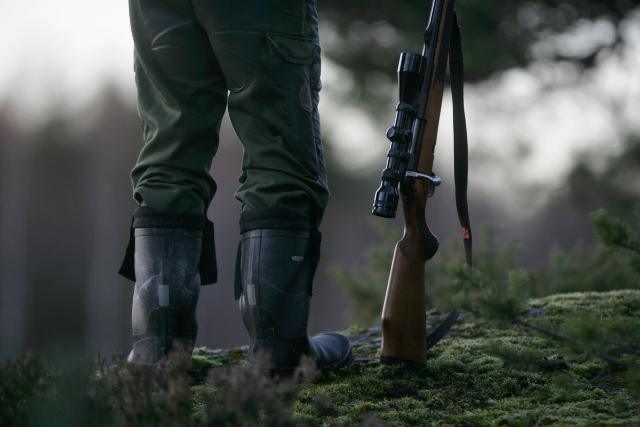 Police were called out to search for the man, in his 70s, after his hunting team lost contact with him. They last spoke with him on Saturday afternoon, reports Swedish media.

The search effort was stepped down overnight, but was resumed early on Monday morning.

Mountain rescue teams and police searched for him with dogs and helicopter.

The man disappeared in an area some 30 kilometres east of Vilhelmina, a wooden and mountainous area with deep bogs, where the annual elk hunt is currently under way.

He was in good health at the time of his disappearance and is understood to be used to the outdoors. But at around noon a mountain rescue dog found him dead, around two kilometres from where he was last spotted.

The cause of death has not yet been established, but police said they did not believe it was suspicious. A police officer told regional newspaper VK that they are working on the assumption he suddenly fell ill.

The man lived in Denmark but had a holiday home in northern Sweden.