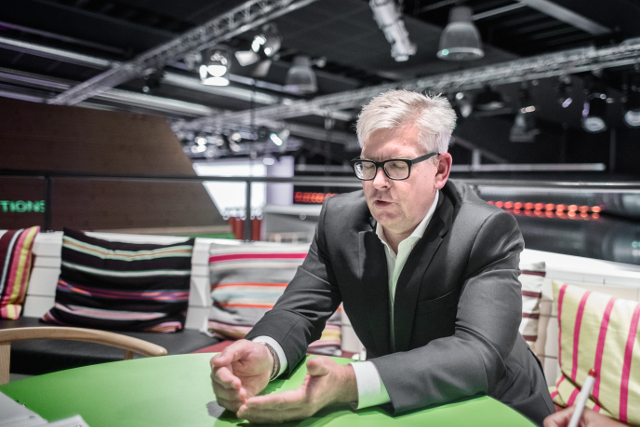 After a poor 2016 saw net profits fall 86 percent, Ericsson has still not managed to staunch the flow of bad news as it attempts to ramp up sagging investment in its network infrastructure, its core business.

The net loss for July-September came in at 4.4 billion kronor ($540 million) compared with a 233 million loss a year earlier and well above average forecasts of 3.5 billion.

The equipment maker, facing intense competition from the likes of Finland's Nokia and China's Huawei, saw operating profit buffeted by a range of factors including higher development and hardware costs.

“While more remains to be done we are starting to see some encouraging improvements in our performance despite a continued challenging market,” he insisted.

He added that “while losses continue in IT & Cloud, we see increased stability in product roadmaps and projects”, but noted that sales in China declined as the market normalized post significant 4G rollout.

Ericsson said it was continuing to accelerate cost and efficiency measures as it looks to slash annual costs by 10 billion kronor by mid-2018, by which time Belgian Ronnie Leten, currently on the board of bearing company SKF and board chair at Electrolux, is due to take over from Leif Johansson as chairman.