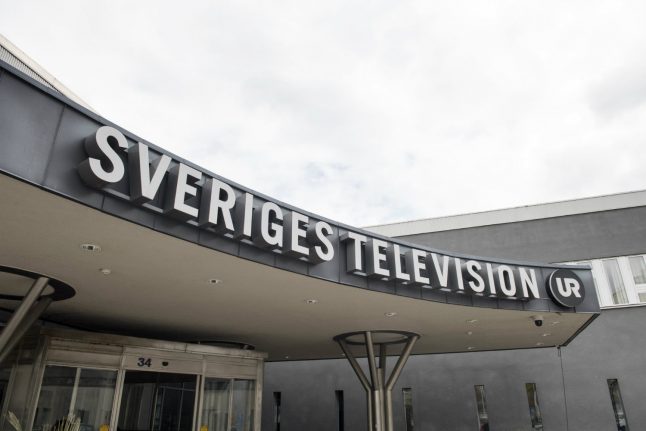 Information about inappropriate behaviour by the broadcasting boss emerged this week in connection with the #MeToo campaign, which has seen women across the world share their own experiences in the wake of sexual assault allegations against Hollywood producer Harvey Weinstein.

Millions of posts have been shared on Facebook and Twitter by women, as well as men, all over the world, sharing stories of inappropriate conduct ranging from groping to rape.

Sweden has been no exception, with Martin Timell, one of the country’s best-known presenters, along with a high-profile journalist at the Aftonbladet newspaper among those accused of various offences by former co-workers.

SVT announced it would conduct an internal investigation after the accusations against its employee became public on Wednesday, and has now reported the individual to the police, reports news agency TT.

More than one woman was subjected to sexual harassment by the accused man, according to the report.

“We take what has happened very seriously and have therefore decided, as a company, to submit a report to the police with regard to the person in question. SVT is offering the affected women support and we are grateful for their courage in stepping forward,” SVT’s director of human resources and communications Sabina Rasiwala said.

The staff member has chosen to step down from his role with immediate effect.