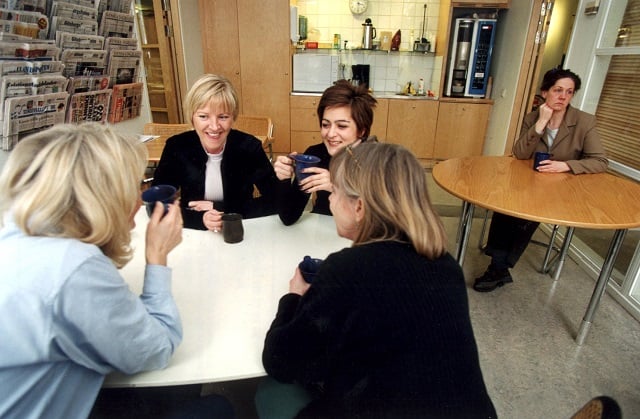 A Stockholm-based employee of Folktandvården, the Swedish dental service, reported her boss to the ombudsman after she was forbidden to speak any language other than Swedish at work.

The woman said she had been told off for talking to a colleague in their shared native language while the pair were taking their lunch break.

They had been alone in the room until their boss entered, and allegedly told them: “The official language in Sweden is Swedish, and that's the language you should speak at work, even during breaks,” according to a report in SVT.

According to the employees, the boss also accused them of “upsetting the atmosphere” at their workplace.

She referred to Folktandvården's language policy, which states that staff should only speak Swedish during working hours, including while on breaks.

The ombudsman said that the intention behind having a common language in the workplace was good, but that completely forbidding employees to speak in any language other than Swedish was not legitimate.