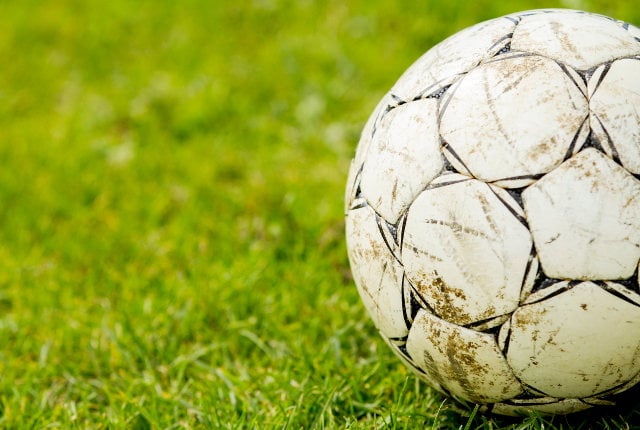 Gunilla Axén, who was a European champion in 1984, told Aftonbladet newspaper that the three men were “very well known, talented and respected” when the alleged incidents occurred in the first decade of the century.

She claimed that she had received on three occasions text messages with “photos of a penis”. Axén refused to name the players, but said they were all retired from the national team at the time.

At the time of the incidents, Axén was working as head of development at the Swedish Football Association (SvFF).

She said she had informed the head of security of SvFF, Anders Sigurdsson, who advised her not to pursue it.

Sigurdsson declined suggesting she remain silent, but confirmed that Axén had discussed the text messages with him and shown one of them to him.

“I told her that it was up to her to deal with it, to report it or not. She then felt it wasn’t worth making a big deal out of it,” Sigurdsson told Aftonbladet.

Contacted by Aftonbladet, the current president of the federation, who was not in office at the time, said he was “very shocked”.

“Of course, we do not tolerate this type of behaviour. We need to know more and act as quickly as any form of attack is totally unacceptable,” said SvFF spokesman Niklas Bodell.

#METOO: 'We think Sweden's an equal society, but harassment happens here too'