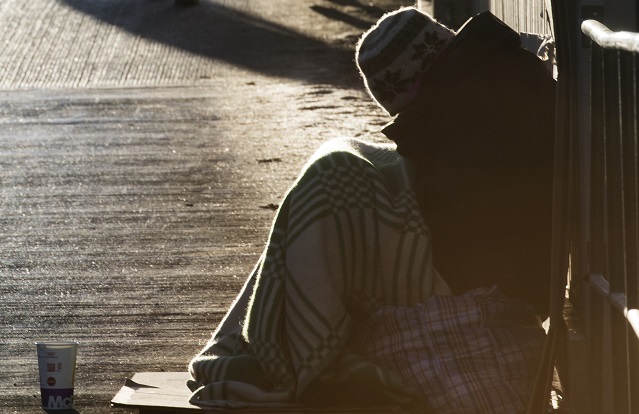 “The decision [to implement the ban] goes against a basic requirement of the Public Order Act and will therefore be revoked,” said Ola Mellin from Skåne's county administrative board in a statement announcing the ruling.

In August, the municipal board in Vellinge, southern Sweden, voted in favour of bringing in a ban on begging that would make the town the first in Sweden to do so. The ban was approved by the next body in the chain of command, the municipal council, but will no longer be able to go ahead following the latest decision.

The proposal had called for a ban on begging at several squares and public places in the municipality from January 2018. It had been restricted to these specific areas in an attempt to ensure its compatibility with public order laws, after a 2011 attempt at introducing a begging ban was quashed by the county administrative board.

But the board said the Vellinge ban was still not compliant because the council had been unable to show that “the passive collection of money disturbed public order”, said Mellin.

The council had only received a small number of complaints about begging, according to the board, and these were cases of people “experiencing discomfort, rather than disturbance”.

Other aspects of the complaints meanwhile, for example regarding illegal camping in public spaces, were already covered by other regulations.

Human rights organizations had called for the Vellinge ban to be overturned, with the Civil Rights Defenders group arguing that it would in practice primarily impact homeless people belonging to the Roma minority, and was therefore discriminatory and in violation of the European Convention on Human Rights.

Vellinge municipality did not immediately say whether or not they would appeal the decision.

In neighbouring Denmark begging is banned, and if the offender is a foreign national, even punishable by deportation under newly-tightened legislation.