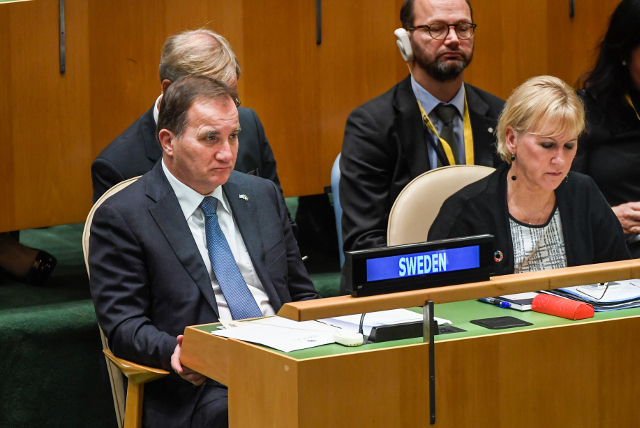 The survey was conducted by pollsters Sifo on behalf of the Olof Palme International Center.

The treaty was first backed by 122 countries including Sweden in a vote at the New York UN headquarters in July, but countries with nuclear arms boycotted the conference, as did some of their allies.

Sweden's Social Democrat-Green coalition government has since launched an inquiry to decide whether or not to sign it.

The centre-right opposition has criticized the resolution, and US Defence Minister Jim Mattis is said to have written to his Swedish counterpart Peter Hultqvist to warn him that it could damage Sweden-US military relations. 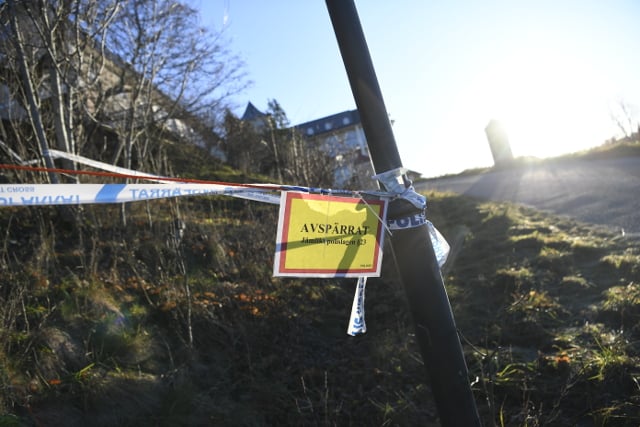