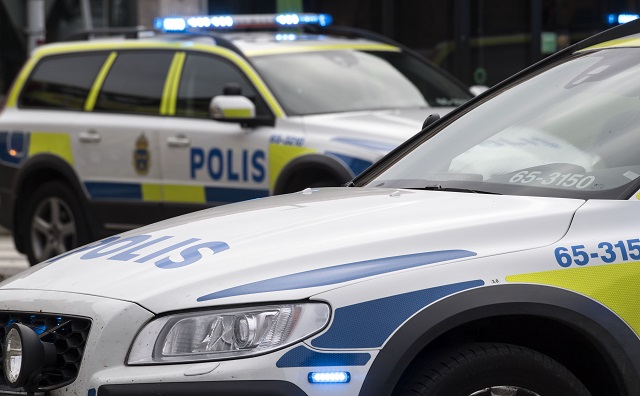 The student behind the threat is now being investigated for preparation to commit murder, though police have said it is likely his social media post was not meant seriously.

The boy threatened to carry out a school shooting at Dalaskolan Södra in Bromölla, southern Sweden, and his post was shared via social media and reported to police on Wednesday evening.

Students were sent home from both Dalaskolan Södra and its sister primary school, Dalaskolan Norra on Thursday morning. Both schools will remain closed for the rest of the day, Sven Håkansson, operations manager at the local education authority, said in a statement.

In total, around 500 students attend the affected schools, 140 of them at Dalaskolan Södra, the secondary school directly threatened in the boy's post on Wednesday.

Prosecutors have classified the threat as 'preparation to commit murder' and the suspect, an underage boy, has been taken into custody.

“We always take this type of incident extremely seriously,” Robert Loeffel from the local police force told the Kristianstadsbladet.

He added that police had carried out searches to investigate whether there was any substance to the threat, but said: “At the moment there's a lot to suggest that it was an empty threat to scare people. Children and young people do this type of thing sometimes and maybe don't understand the consequences.”

Police confirmed that there was no direct threat to the school, but that its headteacher had taken the decision to evacuate the building. Both schools will be open as normal on Friday.