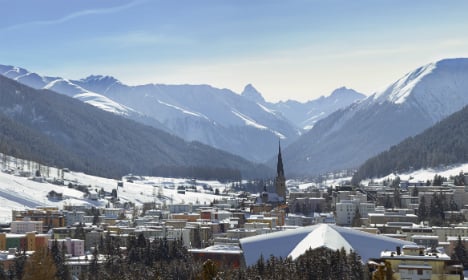 Ask any Swede, or Swiss person for that matter, if they’ve ever been subject to people confusing their country with that “other European country with almost the same name”, and you’ll get a lot of nodding heads. Or more common still, people referring to their homeland as “Swederland” – some kind of European paradise apparently filled with blondes, chocolate, snow, Volvo cars, cheese, fika breaks and much, much more.

The problem is, it doesn't exist…

This week, Lufthansa’s Swiss International Air Lines (SWISS) launched a competition aimed at ending the never-ending mix-up between the two countries, by offering to take 24 winners on a tour through the non-existing “Swederland”.

“We decided to put an end to the confusion by sending those in need of clarification to Switzerland, accompanied by a Swedish tour guide, to once and for all explain the differences between the countries,” Gabriel Leupold, Senior Director Sales Nordic & Baltic Countries, Lufthansa Group, said of the marketing campaign.

Sweden and Switzerland may share many common points: They are both democracies located in Europe, have a history of neutrality, have great skiing stations and stunning nature. But they also have plenty of differences, including the fact that Swedes don’t speak any of the Swiss languages, and one of the two countries is located in Scandinavia, while the other is, well, not.

“During our years of trafficking the route between Sweden and Switzerland, we’ve encountered this confusion numerous times,” he said.

But the airline is not the first to launch such an initiative. In 2013, Swedish authorities launched a competition in China, where people were invited on social media to come up with funny ways to keep Sweden and Switzerland apart.

READ ALSO: Swedes implore Chinese: 'We are not Swiss' 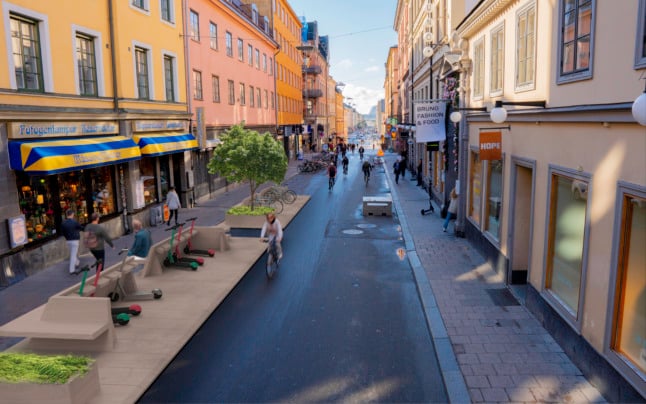