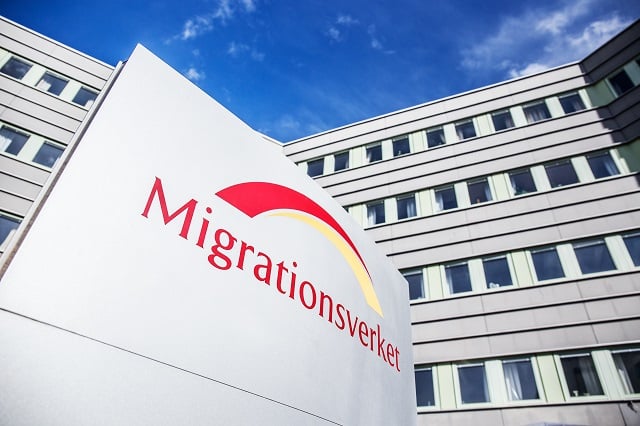 The affected woman said she felt unable to leave Sweden to visit her native Bangladesh for six years, out of fear that the inconsistency in the dates on the documents would cause her problems.

Instead, however, she was assigned the number 870102, which was used in her residence permit, and although she repeatedly pointed out the mistake to the Migration Agency, they did not rectify the error.

The woman was referred to the Swedish Tax Agency, which said that there was a cap on the number of available person numbers for each date.

In such cases, people may be assigned a number corresponding to a nearby date. This possibility was introduced in 2009, because immigrants from certain countries or who have no record of their real birthdate are often assigned a fictional date. January 1st, along with July 1st, was one of the most common dates assigned, meaning that person numbers linked to these dates can 'run out'.

The Justice Ombudsman has criticized the Migration Agency for failing to deal with the error, and said that new measures will now be taken to avoid similar problems.