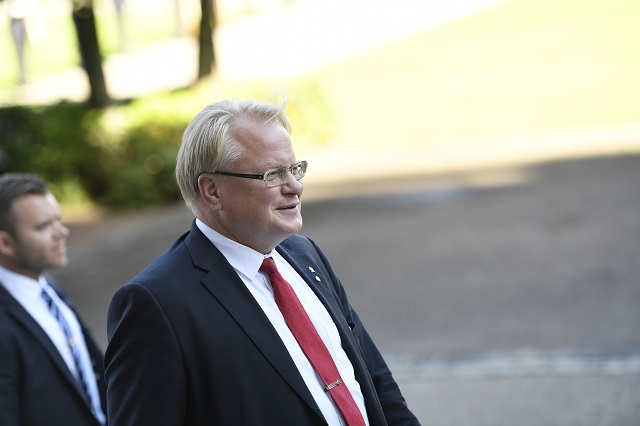 The choice is in line with a 2015 strategy to avoid “the degradation” of regional security, and boost the country's armed forces operational capacity after years of austerity, the Swedish defence ministry said in a statement.

No details of the deal were given by the ministry, but the body in charge of military acquisitions has valued the contract at 10 billion kronor (1 billion euros, $ 1.3 billion).

The deal is also in line with an accord signed by Stockholm and Washington last year to boost bilateral military cooperation. Washington and top US political figures have been demanding that the allies share more of the defence burden since NATO was set up in 1949 to hold back the Soviet Union.

The Swedish announcement came just hours after NATO said it is set to create two new command centres, including one protecting Atlantic shipping lanes, as it revamps its structures to better counter the threat posed by Russia.

Sweden hopes to receive the ground-to-air missiles between 2020 and 2025. The longer-range Patriot system will replace the US Hawk missile system employed in Sweden.