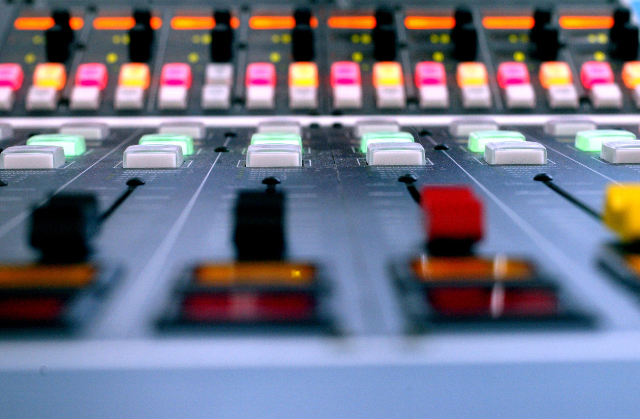 File photo of a radio mixing board. Photo: Pontus Lundahl/TT

Malmö residents who tuned into popular radio station Mix Megapol at around 8.30am on Friday suddenly found themselves listening to Isis recruitment song 'For the sake of Allah'.

The song was played after the radio station's local airwaves were hijacked by an unknown offender, Bauer Media, which owns the station, confirmed after 24Malmö.se first reported the incident.

“We will report this incident to the police and to the Swedish Post and Telecom Authority,” marketing director Jakob Gravestam said in a press release.

He confirmed to 24Malmö.se that the three-minute song – with lyrics trying to tempt Westerners into joining Isis with promises about maidens waiting in paradise for fighters – was played for around 30 minutes.

“It is of course very serious, especially as they played a song about recruitment for Isis,” Gravestam added, admitting that it was very difficult to stop anyone with a pirate transmitter from hijacking a radio frequency.

Mix Megapol is a commercial station which normally plays hits from the 80s, 90s, and early 2000s.