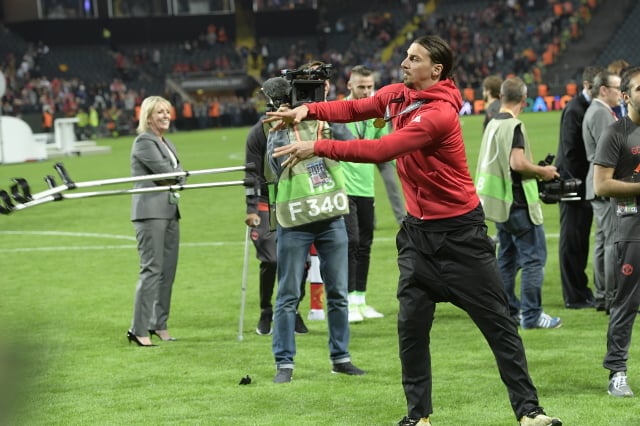 France midfielder Paul Pogba will also return. He has been out since September with a hamstring injury, while former Sweden striker Ibrahimovic has not played since damaging knee ligaments against Anderlecht in April.

News of the trio's availability is a welcome fillip for Mourinho, who has seen his team fall eight points below Manchester City in the Premier League title race after losing their last two away games.

Ibrahimovic, 36, made a stunning impact on English football last season, top-scoring for United with 28 goals from 46 games before succumbing to his career-threatening injury.

He left the club when his contract expired at the end of last season, but signed a new one-year deal in August.

Mourinho originally estimated that Ibrahimovic would not be able to return to action before the end of the year.

Pogba, 24, was less conspicuously successful last season following his return to the club from Juventus in a then world-record £89.3 million ($117.7 million) transfer.

But he scored in United's victory over Ajaz in the Europa League final and made a strong start to the current campaign, with two goals and two assists in his first six appearances.