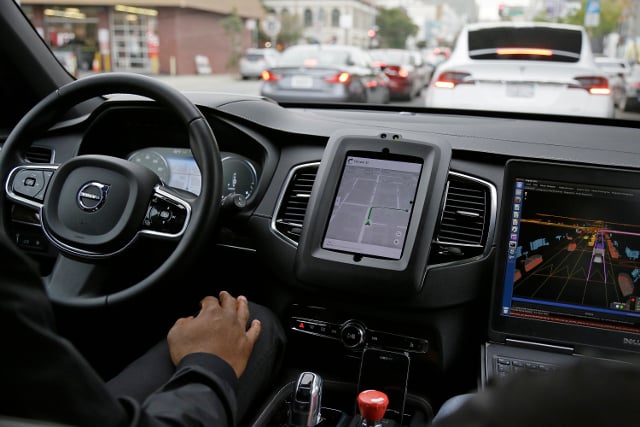 Volvo – which is owned by China's Geely and has yet to build a self-driving system – said in a statement that it would supply Uber with “autonomous driving compatible base vehicles between 2019 and 2021”.

The financial details were not disclosed and, when contacted by AFP, a Volvo spokesman did not specify the number of cars.

But the statement said that “Volvo Cars' engineers have worked closely together with engineers from Uber to develop the XC90 premium SUVs that are to be supplied to Uber”.

The base vehicles “incorporate all necessary safety, redundancey and core autonomous driving technologies that are required for Uber to add its own self-driving technology”, the statement said.

The deal builds on a non-exclusive agreement signed by the two parties back in 2016.

Uber's head of auto alliances, Jeff Miller, said the deal “puts us on a path towards mass produced self-driving vehicles at scale”.