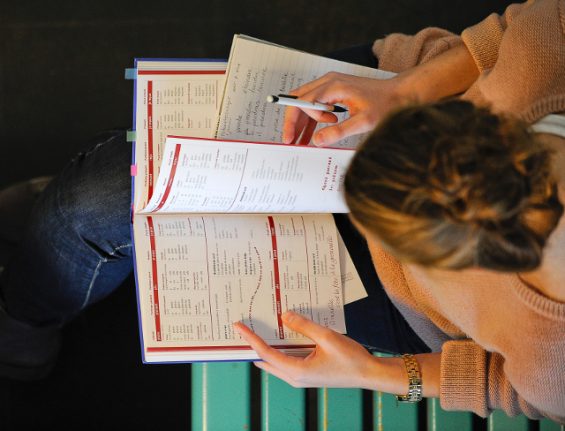 File photo of a university student not related to the story. Photo: Anders Wiklund/TT

Thousands of Swedish women joined the global #MeToo campaign, in which women shared their personal experiences of harassment in the wake of claims that Hollywood producer Harvey Weinstein raped and assaulted several actresses.

The social media campaign has been followed in Sweden by numerous industry-specific 'petitions' signed by thousands of women calling for concrete change in the fields of music, theatre, law, politics, and tech.

Now the experiences of women in academia will also be published in one of Sweden's biggest newspapers this week, after being collected by a Facebook group called 'Akademiuppropet', which has gained thousands of members.

“We have had a really big response. The goal is to highlight the things which are specific to the university world,” Evin Ismail, one of the administrators of the group, told Upsala Nya Tidning. “There are clear hierarchies and many people who are dependent on others. Female doctorates who have been affected within a situation where they're dependent on their supervisor is a common experience.”

Ismail herself is a doctorate in sociology at Uppsala University, Sweden's oldest, and told the newspaper that some of the testimonies sent in had been shocking. However, she did not want to give further details until they were made public.

“The fact that this has been able to go on for so many years in a society we consider equal is deplorable. But now I feel hopeful that these experiences will be taken seriously,” she said.

She said that she's hoping the group will not be “just a collection of horrible stories” but that it will lead to real change within the industry.