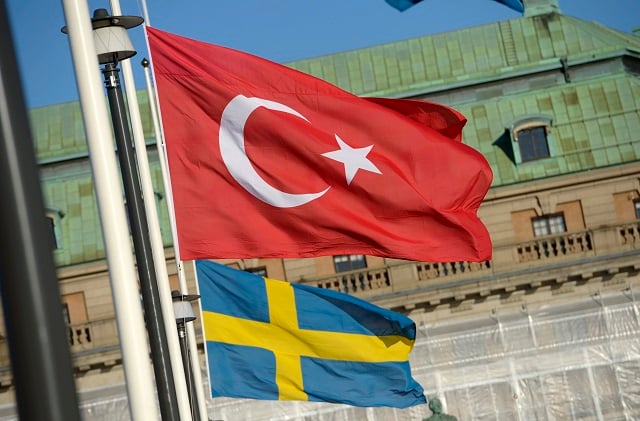 Sweden's prosecution authority for security issues (Riksenheten för säkerhetsmål) is investigating several reports from Turks living in Sweden, who say the Turkish government has been tracking down critics of the regime.

According to police reports, several Turks have said that representatives of an organization close to the Turkish government AFP have identified them and threatened him.

“They may have collected data fraudulently or with inappropriate means, with the aim of giving it to a foreign power,” district prosecutor Ewamari Häggkvist told Sveriges Radio, which has been investigating the case since spring.

One Turkish journalist told the radio programme: “I fear for my safety and I'm not telling anyone where I am.”

He said he has made a police report relating to threats he received via social media, in which the other person “mentioned my name, where I live, and which actions the Turks can take against me when they see me”.

The journalist said the threats came shortly after he wrote articles critical of the Turkish regime.

In August, a Swedish author and journalist was arrested in Spain on Turkey's orders. He was accused of insulting Turkish President Recep Tayyip Erdogan and “supporting terror groups”, but human rights campaigners said the detention was designed to silence political dissent in a crackdown under the state of emergency imposed in Turkey after last year's coup attempt.

And in July, Sweden's Foreign Minister criticized Turkey after IT consultant Ali Gharavi was jailed in the country along with several human rights activists for allegedly aiding a terror group. The Swedish government understood that he was there to attend a seminar about freedom of the internet.