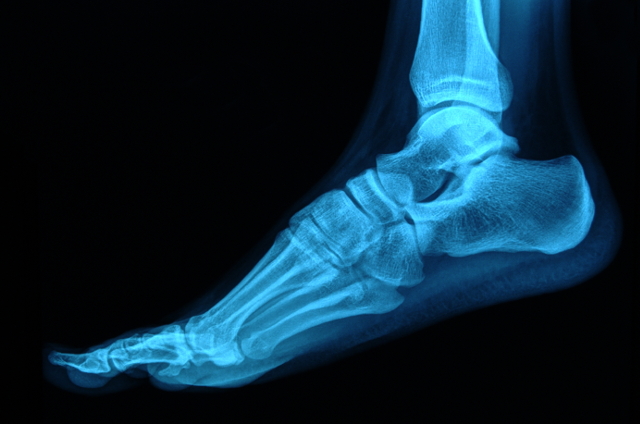 Neither of the feet mentioned in the article. File photo: Kravka/Depositphotos

The patient was to have a piece of bone removed from their foot, but the doctor gave wrong information about which foot, writes Dagens Nyheter. After the doctor realized they had made a mistake, they changed the patient records to make it appear as though everything had gone according to plan.

The cover-up was however exposed, and a so-called Lex Maria report (when the healthcare provider reports itself to the hospital watchdog) was filed to Sweden’s Health and Social Care Inspectorate.

According to the report, seen by investigative news agency Siren, the patient risks future injury and pain as a result of the botched surgery. The incident and doctor are currently being investigated.

A similar incident was reported by the University Hospital of Uppsala earlier this week.

When a 45-year-old woman woke up from her surgery in June this year it was discovered that the surgeon had operated on her left ureter instead of her right one. She immediately underwent another surgery. The hospital has now filed a Lex Maria report to the Health and Social Care Inspectorate.