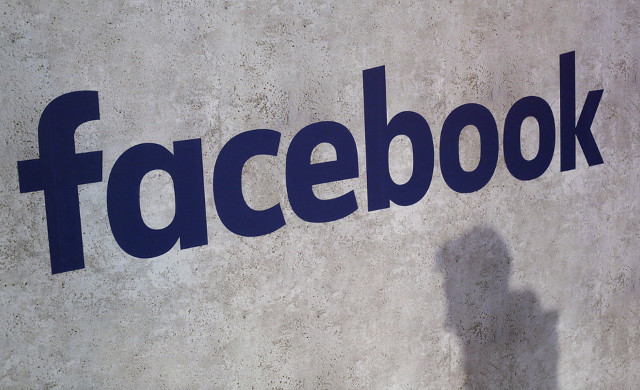 When combined with an increase by the agency on the amount of VAT collected from Facebook, the total bill is worth around 1.9 million kronor ($227,046), news agency Siren reports.

According to Siren, Facebook did not submit documents proving the validity of the deductions made during 2016 and 2017. A small part of the 1.9 million total the American firm has been asked to pay consists of tax fines from the authority meanwhile.

Facebook opened a data centre in Luleå, northern Sweden in 2013.