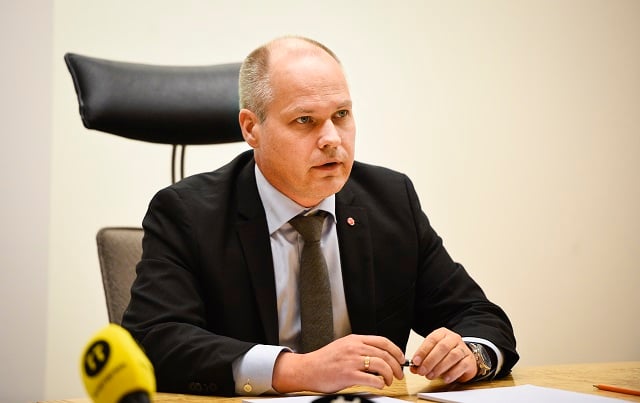 The proposed law would see Swedish residents punished for buying sexual services abroad, even if this was done in countries where the practice is legal.

“Buying sexual services is unacceptable, regardless of whether it's done in Sweden or abroad,” the proposal, by Justice Minister Morgan Johansson, says. It notes that studies have shown that most Swedish citizens and residents who purchase sex do so in another country.

This is already illegal under Swedish law, however Swedish courts are not able to issue punishments on paying for sex in countries where it is legal, and that's what the government wants to change.

In order for Swedish citizens to be sentenced in Sweden for crimes committed abroad, it is usually essential that the offence is illegal in both countries (dual criminality). However, there are exceptions to this, such as for crimes including forced marriage, human trafficking, and sex crimes against children.

The proposal also calls for the toughening of penalties for those who exploit children through purchasing sexual acts, so that the minimum penalty be changed from a fine to a prison sentence.

Numerous women's and human's rights organizations have supported the proposal.

“We are immensely gladdened to see that Sweden may now be about to insist that its men have no more right to pay to abuse women on foreign soil than on their own,” said Rachel Moran, founder of SPACE International, an international organization that supports survivors of prostitution, in a statement.

The government suggested that the law come into force on July 1st, 2018, but in order for that to happen it needs approval from at least some of the other parties in Sweden’s parliament.