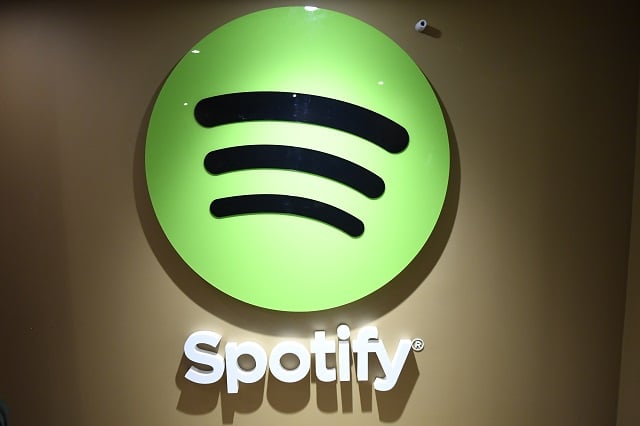 With the deal both companies would seek to “explore collaboration opportunities”, they said in a joint statement.

Tencent's subsidiary Tencent Music Entertainment (TME) and Spotify will pay cash for unspecified shareholdings in each other, while the Tencent parent company will also invest in Spotify by buying existing shares in the Swedish company.

“We are delighted to facilitate this strategic collaboration between the two largest digital music platforms in the world,” Tencent President Martin Lau said in the statement.

READ ALSO: These were Sweden's most streamed artists on Spotify this year

Spotify Chief Executive Daniel Ek said both companies “see significant opportunities in the global music streaming market for all our users, artists, music and business partners” and would allow them “to benefit from the global growth of music streaming”.

The Tencent deal comes amid talk of a hotly-awaited stock market flotation for Spotify expected in coming months, with analysts estimating the company to be worth at least $10 billion.

Spotify says it has about 60 million paying premium subscribers, with another 80 million using the platform's free streaming service. In April, Spotify had already signed a global licencing agreement with the Universal Music Group.

WeChat has revolutionized China's tech industry and even daily life for millions of Chinese.