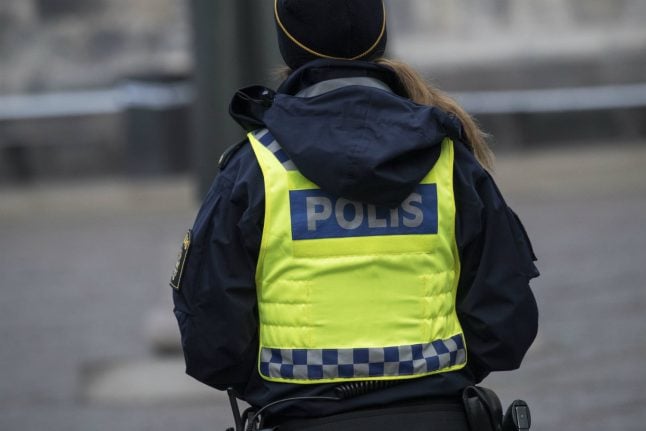 An as-yet unpublished campaign using the hashtag #nödvärn (emergency or self-defence) has detailed violations, abuse and bullying at police workplaces.

“The testimonies we have collected with the #nödvärn campaign make it painfully clear that the police has always had and never really dealt with major problems like these. In some departments it’s possible to suspect that it’s part of the overall power structure,” the administrative group for the campaign wrote in an opinion column in the Expressen newspaper.

But the campaign may be in violation of the law, given that police are obliged to report all incidents that may be illegal.

Police officers in the campaign group must therefore report all accounts that could be subject to normal prosecution. Not doing so carries the risk of disciplinary action.

Kerstin Dejemyr, a member of the group and employee at the National Police Operational Department (Nationella operativa avdelning), told TT that the campaign aimed to focus on structural issues with workplace environments rather than individual misdemeanours.

The overall aim of the initiative is to ensure public confidence in the ability of the police to protect and to investigate crime, Dejemyr said.

It remains unclear how many of the accounts submitted within the group that would be encompassed by rules requiring crimes to be reported, according to the organisers of the campaign, which is open to anyone who has worked for the police, including civil servants, cleaning staff and others who are not under the same obligation.

“This is the whole range of actions that can affect a human being – sexual assault, harassment, many cases of abuse of power,” said Meta Broddare, a former police officer who collates the reports.

Existing rules do not cover how to deal with the questions raised by the campaign, according to Broddare.

“This is a very sensitive question. The stability of the entire police force is based on the obligation to report,” the former officer said.

Broddare suggested that an external commission was one option to deal with the large number of collated reports.

“This must be dealt with at government level,” she said.