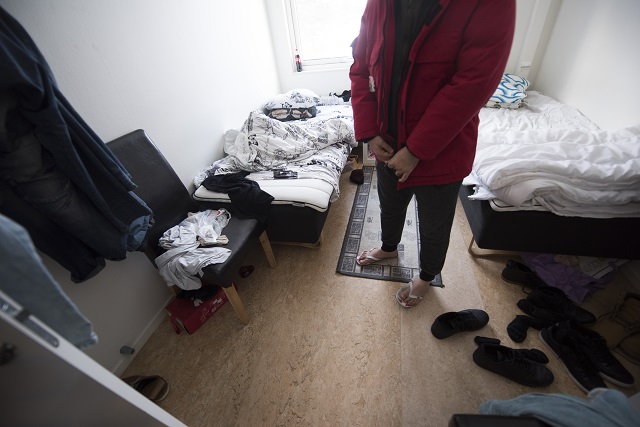 Since 2014, over 1,700 young people and children have gone missing in Sweden.

The Ombudsman tracked down 41 of them and carried out interviews, in which many of the children said they had experienced violence, threats and assaults at the homes they were staying in.

READ ALSO: Why young Afghans are turning to heroin in Swedish asylum limbo

“These children said that there was no other way out. They can't carry on living in these accommodations where, for example, they might experience sexual harassment from the person who is supposed to be the one looking after you,” Anna Karin Hildingson Boqvist from the Ombudsman for Children told Ekot.

The agency said that Sweden needs to do more to ensure the homes and other accommodation where these children are placed are safe, with qualified staff, and to be responsible for trying to track down those who go missing.

Earlier this year, the Ombudsman raised concerns that many young asylum seekers were not receiving adequate care for mental health problems and trauma. They warned that refugee children were using closed online forums to plan suicides, with some saying they knew they would die anyway if they had their asylum application rejected and were deported.

In 2015, around 31,000 unaccompanied minors applied for asylum before the tighter rules were introduced in November, of which 28,400 have received a decision. Of those, a slim majority (13,400) have been allowed to stay in Sweden, while 11,500 have been rejected and the remaining 2,700 have had their cases cancelled, for example if the application was withdrawn.