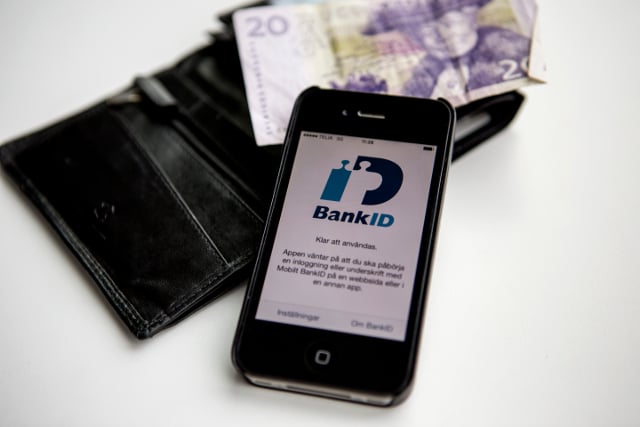 The calls typically involves you being told that your bank account may have been hacked. The caller, pretending to be a police officer, informs you that they should expect a call from your bank.

The scammers then ask you to try logging in again later – at which point you end up inadvertently transferring all your money to another account which they have set up.

“We're seeing an increase in fraud targeting bank customers. Several people every day get called by someone pretending to be from the bank,” Jan Olsson of the national police's fraud department said in an official statement issued by the police earlier this winter, warning of daily calls to victims.

He told the Expressen tabloid on Wednesday that the scammers currently appear to be targeting elderly men living in well-off areas of Sweden, such as Båstad, Höllviken and Vellinge in southern Sweden, but all bank customers are advised to be vigilant.

“The caller gives a very credible impression. Often they introduce themselves with common Swedish names,” said the police's fraud department in their warning.

Bank ID is an electronic identification system originally developed by banks and today used across Swedish society, including government authorities, businesses and banks.

Sometimes scammers also ask victims to give them their bank login details. However, neither police nor the banks need customers' assistance to freeze the account. Police advise bank customers to hang up and call the bank on their number advertised online.