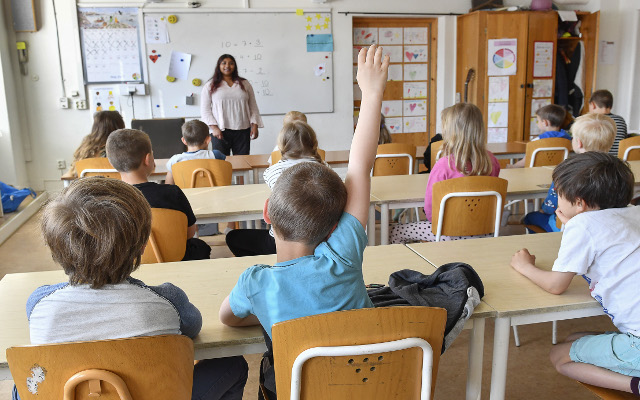 Since Skolverket's last prognosis two years ago, the need for qualified teachers has gone up by 7,000 to 77,000, mainly because of population growth. There is also a need to replace temporary staff without official teacher training qualifications with newly examined teacher graduates up until the year 2031.

Skolverket's Director-General Peter Fredriksson emphasized the importance of making Swedish schools an attractive workplace: “It must be made more attractive to work as a teacher and for that everyone with any influence in schools, not least the teachers' employers, need to make sure that schools are a desirable workplace”.

READ ALSO: 'In Sweden no kid should be left behind'

Taking into account replacing temporary staff, in order to cover the number of full-time teachers needed by 2031, Skolverket say they need to recruit 187,000 staff in total. In effect, this means there will need to be 227,000 teachers and pre-school teachers employed by 2031.

Schools in Sweden have been under scrutiny for a number of years since performing poorly in the international Pisa reports in 2013. The most recent Pisa report showed a positive upswing in Sweden's global world ranking.