During the hour before midnight on New Year's Eve there are around 800 calls to 112 (the equivalent of for example 911 in the US or 999 in the UK), while during the hour after that number doubles.

SOS Alarm who operate the line works with extra staff during that time period, and warned about calls that are not an emergency.

“Those who call in emergency situations will be connected as quickly as possible, because we have to answer all calls. It takes a while before the operator comprehends that it’s an incorrect call, and valuable seconds are wasted for those who need help,” SOS Alarm press spokesperson Anders Klarström told news agency TT.

People have recently called in to report a stolen hamburger for example, or asked for an ambulance to take them to buy cigarettes.

“Or, that you can’t get a taxi and call an ambulance instead. That happens quite often, particularly on New Year’s Eve,” Klarström revealed.

In non emergency situations, the police 114 14 number or medical care advice line 1177 can be used.

In contrast to the increased number of calls around the turn of the year, on Christmas Eve between 3pm and 4pm the 112 number sees decreased traffic as Swedes gather around the television to watch Donald Duck.

This year more than one in three Swedes watched the cartoon on December 24th. 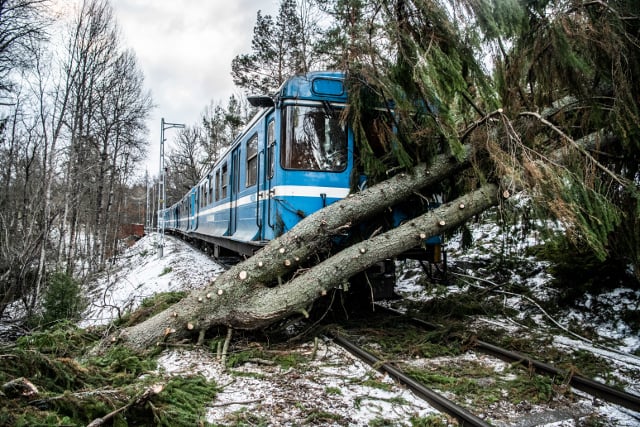 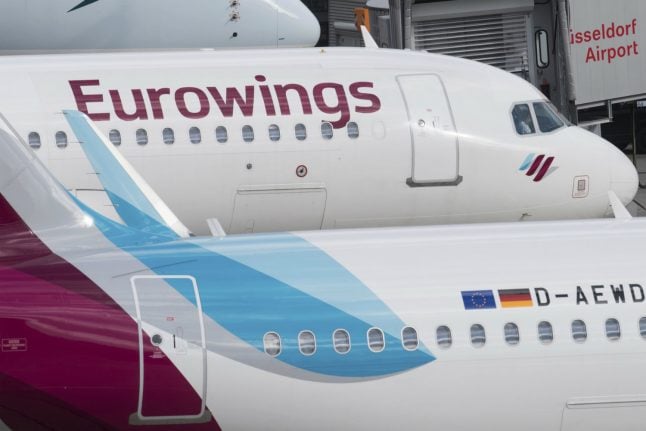