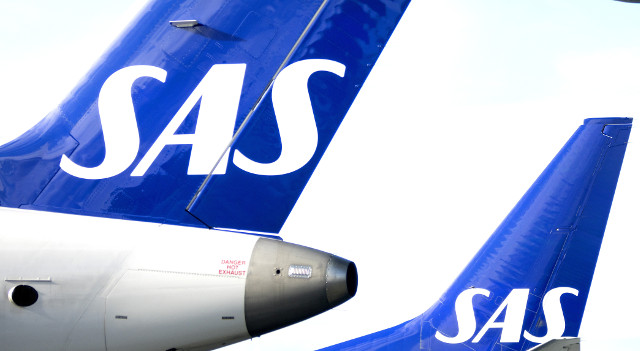 The policy first made headlines in April 2017, when a woman who had gone through the interview process for a job with the company was told she would not be allowed to wear a headscarf if she took the position.

Aye Alhassani told The Local at the time that she thought it would have been better if the company told her about the policy at the start of the interview process.

“I could've then looked for other jobs and not prioritized the SAS job over others and let them go,” she noted, adding that she hoped other Swedish companies would not adopt similar policies.

But the policy is not in breach of Sweden's anti-discrimination laws, the DO has now concluded.

“We judged that the SAS uniform policy does not breach anti-discrimination laws, based on it only applying for employees who are in direct customer contact,” the body explained.

The DO referred to a European Court of Justice ruling from March 2017 in its judgement. That ruling said that companies can ask employees who have contact with customers not to express their religious beliefs through for example clothing, and that doing so would not breach anti-discrimination law if it is done with the goal of showing political, philosophical or religious neutrality to customers.

There is the condition however that the policy is carried out in a neutral and consistent way, and measures taken against employees are proportional.

“SAS explained that the chances of being employed in a general sense are not affected by the candidate wearing a headscarf for religious reasons. In the DO's investigation nothing has emerged to suggest that information should be questioned,” the DO judgement states.

SAS only first informs potential employees about the policy when they are offered a job in order to ensure that the application process is based solely on qualifications and competence as criteria, the judgement continued.

The judgement also addresses questions raised about why employees who worked with the company before the uniform policy was put in place were allowed to continue wearing their headscarves, and referred to part of the EU ruling which stated that employers should take the least invasive measures possible when implementing a policy in the area.

“The SAS decision not to take measures against people with headscarves who were already employed should be seen in that light. The exception should be seen as reasonable, based on the strong interest in keeping these people employed.”