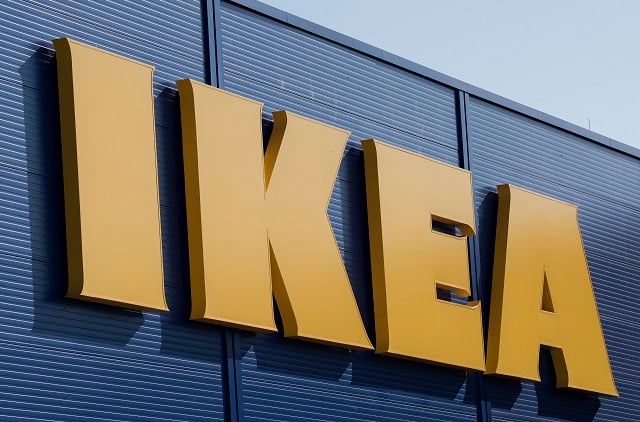 Three former senior Ikea executives including two ex-CEOs are among those charged in an investigation that dates back to 2012, when the furniture giant was accused of paying for illegal access to police files.

Several Ikea stores across France were searched in connection with accusations that the company paid police for information on certain customers and employees, particularly workers involved in labour unions.

The Swedish brand's French unit is suspected of buying access to individuals' court and police records and bank details as part of efforts to collect as much information on them as possible.

Four police officials are among the 15 people who have been charged and may be facing trial, along with two former Ikea France chiefs, Jean-Louis Baillot and Stefan Vanoverbeke, and former CFO Dariusz Rychert.

An investigating judge in the Paris suburb of Versailles now has three months to decide to call a trial over illicit use of personal data and breach of confidentiality.

The information was allegedly taken from France's STIC file system, which tracks millions of names and personal information about criminals, victims and even witnesses, and handed to Ikea.

Media reports alleged that Ikea France requested information on employees including union members, the owners of certain car registrations and names associated with a list of mobile phone numbers.

In one case the company allegedly asked for personal information on a customer who was suing it for 4,000 euros.

Sofiane Hakiki, lawyer for the CGT and FO trade unions and several Ikea staff members, welcomed prosecutors' decision to ask for a trial. “We hope the case will be accepted by a judge,” she told AFP.

Ikea France declined to comment on the decision, with the company's lawyer Emmanuel Daoud saying only: “Ikea France has cooperated with the judiciary since the start of this process.”

In the wake of the allegations, Ikea France fired four employees, opened an internal inquiry and established a code of conduct to avoid a repeat of the scandal.

The company has 33 stores in France employing 10,000 people.