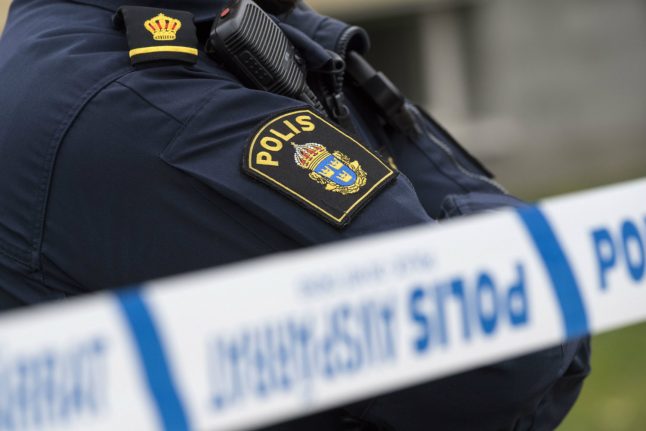 The amount discovered during the raids was described as “enormous”.

“We have almost finished accounting for everything. We are dealing with an enormous amount. The weight is thought to exceed 500 kilograms and it is certainly the largest confiscation of its kind in the country,” police prosecutor Michael Ehrencrona, who is leading the preliminary investigation, told local newspaper Upsala Nya Tidning.

Psychoactive substances in the form of benzodiazepine tablets were among the drugs found by police, according to the newspaper.

A hand grenade and a loaded gun were also seized.

Two men, aged 24 and 30, have been arrested on suspicion of serious drugs-related offences. The older of the two men is also suspected of violating weapons and explosives laws.