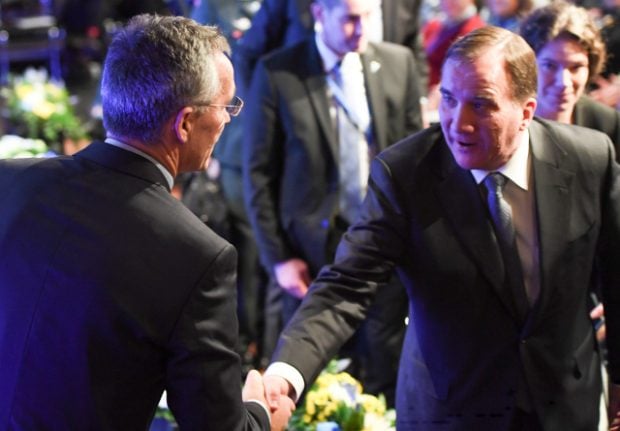 The Norwegian Nato secretary-general made the comments at Sweden's annual 'Folk och försvar' security conference in ski resort Sälen, held as Sweden continues to debate the issue of Nato membership.

Although more Swedes are still against joining Nato than for, the issue has sparked heated debate in recent years as a result of the country's increasingly uneasy relationship with Russia.

A recent poll by Ipsos on behalf of the Dagens Nyheter newspaper nevertheless suggests that opposition against Nato is growing in Sweden. A total of 44 percent (up four percentage units on last year) told the survey they were against membership, compared to 31 percent who said they were for membership.

Russia has dismissed Sweden's concerns as anti-Russian propaganda and has suggested that Sweden joining Nato would have a negative impact on the countries' relationship. Stoltenberg said that such a decision was up to Sweden, and he would not try to influence it one way or the other.

“I trust that you yourselves make the necessary assessments. Each country has its own conditions,” he was quoted by the TT news agency as telling the audience. “I feel very strongly that Nato should not try to put pressure on countries when it comes to the question of membership.”

Sweden has strengthened its ties to Nato in recent years, stepping up its military capabilities and exercises with the defence alliance, but Stoltenberg stressed that the close partnership does not automatically mean that Nato would come to Sweden's aid in the event of a threat or conflict.

“We have a statutory obligation under international law to assist a member country. That same obligation does not extend to Sweden,” said Stoltenberg, but added that Sweden and Finland are the two non-member states who have the closest partnership with the military alliance.

“We are prepared to cooperate if a conflict were to break out,” he said. 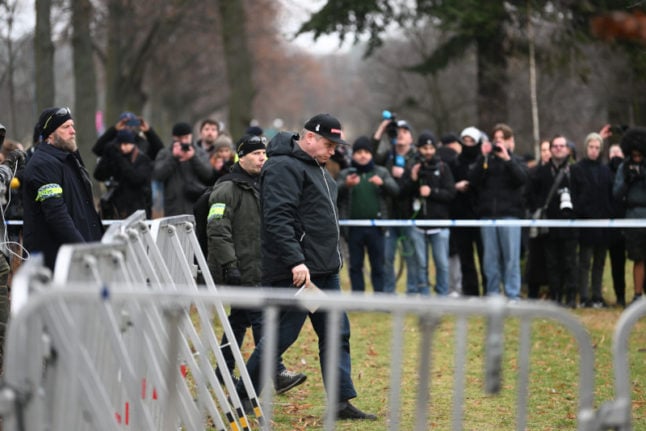