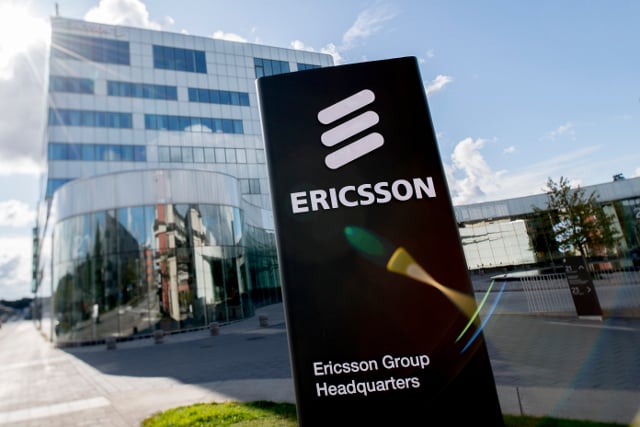 The write-downs – which were expected – are a result of impairment testing, or in other words the telecoms giant adjusting for previous investments which failed to pay off as expected, said financial experts.

“The majority of goodwill originates from investments made 10 years ago or more, and has limited relevance for Ericsson's business going forward. All impairments are non-cash accounting adjustments,” said Ericsson.

“The adjustments have no influence on Ericsson's commitment to executing its strategies and to investing in technology to support customers' success.”

The Swedish telecommunications giant said the US' decision to lower the corporate income tax from 35 percent to 21 percent from the start of the year was likely to hit income tax expenses with an estimated one-billion-kronor non-cash charge, which it said would not impact its cash flow in the fourth quarter.

“Ericsson's gross and net cash position remain strong. An impairment is not an indication of the performance of the business in the quarter,” it added in Tuesday's statement.