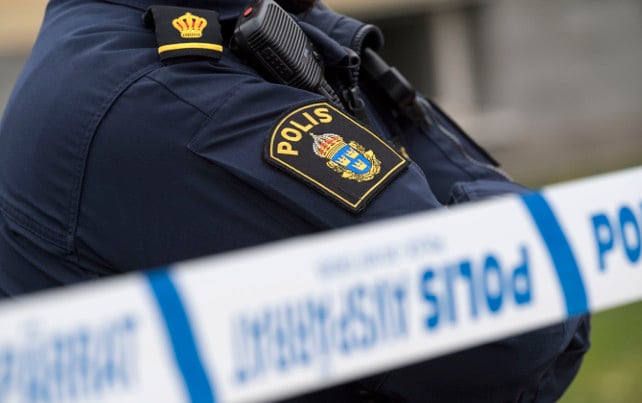 Numbers released by Brå from the forthcoming 2017 edition of the National Crime Survey (NTU) suggest that almost a third of the population (29 percent) are to a large extent worried about crime in Swedish society, an increase compared to 2016 (25 percent) and a return to the same level as the first time the matter was measured in 2006. The level had decreased between 2006 and 2011 before the trend changed.

According to Brå's deputy unit head, public discourse on those matters as well as media reporting are reasonable explanations for the changes.

“Though the study doesn't provide explanations and is rather designed to follow developments of the level of concern about crime, we can still see the changes against the background of other figures showing there is an increased exposure to different crimes. There has also now for a quite long period in Sweden been a debate over safety and crimes in different forms, and discussions about the police capacity to deal with cases. That can have an impact,” Brå's Åsa Strid told The Local.

READ ALSO: Growing number of Swedes are victims of crime

The figures show a gender discrepancy in the level of concern, with women generally more worried than men. More women (23 percent) than men (17 percent) are concerned about break-ins for example (the crime Swedes are most concerned about), and the difference is even greater when it comes to concerns about violence, with 23 percent of women worried about being assaulted compared to nine percent of men.

Brå also measured concerns citizens have about going out late at night in their neighbourhood, and the difference between genders continued: 30 percent of women said they felt very or quite unsafe doing so, or so unsafe that they would choose not to go out, compared to only nine percent of men.

“We've seen that difference since we started doing the studies, that women are more insecure and worried about crime,” Strid noted.

Brå's 2017 National Crime Survey took in the opinions of 11,600 people in Sweden. The full results will be published on January 29th.