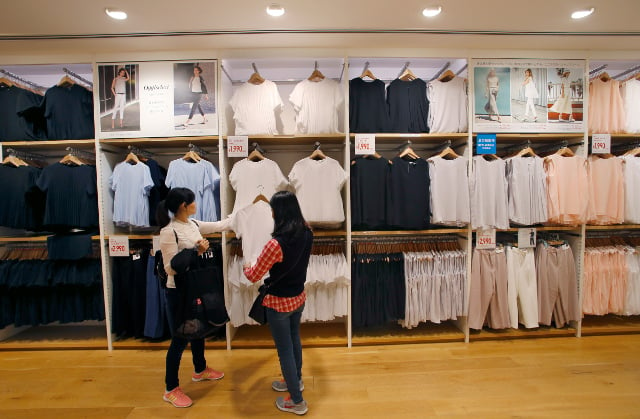 Sweden, home to fashion giants and designers such as H&M, Acne, Filippa K and many more, is now set to welcome another competitor to its trendy market: global Japanese chain Uniqlo.

“We are extremely proud and honoured to launch in Sweden in 2018, the year that also marks 150 years of diplomatic relations between Japan and Sweden,” said Uniqlo chairman, president and chief executive Tadashi Yanai in a statement.

He said Uniqlo's entry on to the Swedish market, which is also the fashion company's first establishment in the Nordics, was “in line with our plans for continued expansion in Europe”.

“Sweden is one of the world's most innovative nations and a country that appreciates technology as well as design and is a leader in modern life,” added Yanai.

The first store will open at the Kungsträdgården park in the heart of Stockholm, in a building known as 'Sverigehuset' ('Sweden house'), designed by architect Sven Gottfried Markelius in 1969.

The store will span an area of 1,580 square metres across four levels and is scheduled to open in autumn 2018. Sweden will become Uniqlo's 20th market and its seventh country in Europe. Artist's impression of the planned store in Stockholm. Photo: Uniqlo/Vasakronan