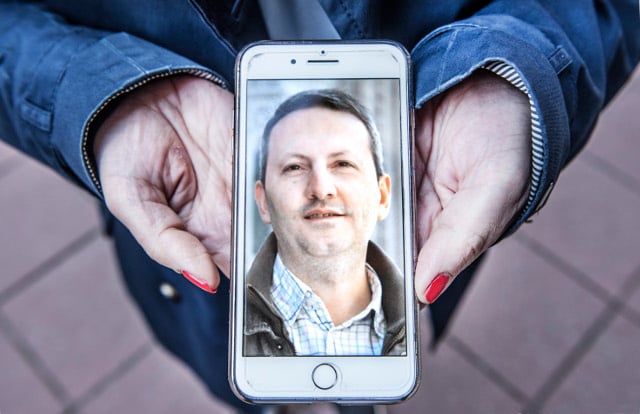 Ahmadreza Djalali, an Iranian emergency medicine specialist resident in Sweden, was arrested during a trip to the Islamic republic in April 2016.

The academic was found guilty in October of passing information about Iranian nuclear scientists to Israel's Mossad intelligence agency.

Lawyer Zeinab Taheri told AFP that “we have asked for the verdict to be re-examined” due to what she described as “many flaws in the case”.

The request was filed to the Iranian Supreme Court some 10 days ago, she said.

“We are hopeful that the verdict will be overturned,” the lawyer added.

Taheri said she was concerned about the health of her client, who has taught at Belgium's Vrije Universiteit Brussel.

“He is not at all in good physical condition, even though he is eating well he is getting weaker and losing weight each day,” she said.

Human rights group Amnesty International has decried the death sentence against Djalali and condemned a decision by Iran's Supreme Court in December to uphold the verdict as running “roughshod over the rule of law”.

The case has caused concern in Belgium and the European Union has said it is following it very closely.