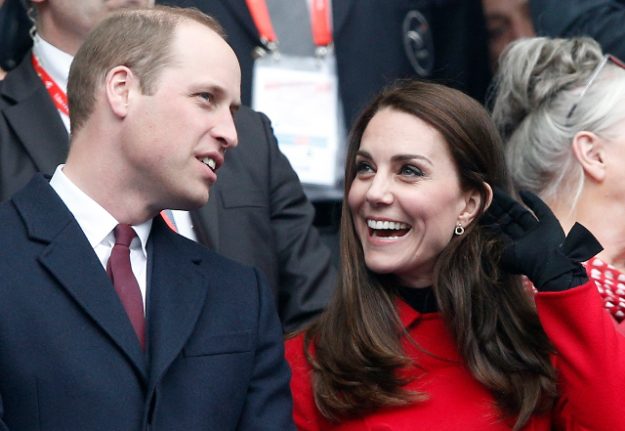 The Duke and Duchess of Cambridge. Photo: AP Photo/Thibault Camus

The British royals are set to watch a game of bandy, one of the most popular winter sports in Sweden, in Vasaparken at 10.15am. Then Sweden's King Carl XVI Gustaf and Queen Silvia will formally welcome the couple to Stockholm at a lunch reception at the Royal Palace.

William and Catherine are then set to attend a number of events, including a visit to the Nobel Museum, dinner at the British Ambassador's home, a visit to the Karolinska Institute, Stockholm mall Nordiska Kompaniet and a reception at Fotografiska Gallery to celebrate Swedish culture.

Readers hoping to meet the royals should head to the Stortorget square in Stockholm's Old Town at 2.45pm on Tuesday, when they are scheduled to meet and greet members of the public together with Crown Princess Victoria and Prince Daniel. They are expected to walk there from the Royal Palace.

“They have asked to meet as many people as possible when they are out and about. For example they are going to walk in the Old Town, giving them an opportunity to meet the Swedish public,” Jenny Lidström, spokesperson for the British Embassy in Stockholm, told the TT news agency.

“They will perhaps not be able to shake everyone's hand, but that's always the case.”

On Thursday the royal couple will depart for Norway, the final leg of their visit of Scandinavia, an official tour to strengthen the ties between the countries in times of political uncertainty before Brexit.

“Every visit that a country undertakes to another country includes actually wanting to strengthen and developing the ties. When our royal family are out travelling they are very appreciated. The same goes for the British royal court,” said Annicka Rembe, general director of the Swedish Institute.