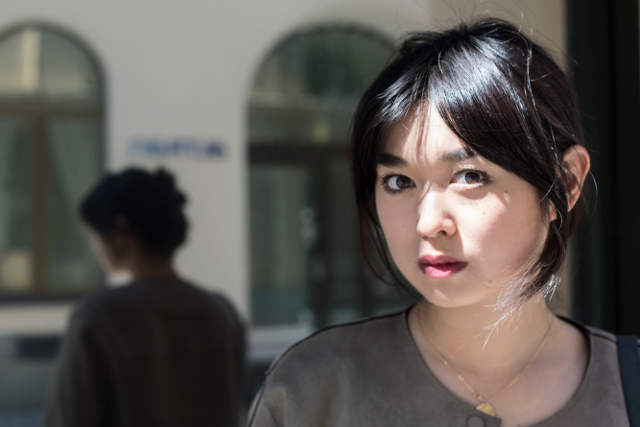 Foreign Minister Margot Wallström said the “brutal intervention” against Swedish consular support for Gui last month took place “despite China’s repeated assurances” that he “was free at that time”.

Gui, 53, was arrested on a train to Beijing just over two weeks ago while being assisted by two Swedish diplotmats – the second time he has disappeared in murky circumstances into Chinese custody.

“China’s actions were in contravention of basic international rules on consular support,” Wallström said, adding the incident “raises questions about the application of the rule of law” and “the prohibition of arbitrary deprivation of liberty”.

One of five Hong Kong-based booksellers known for publishing gossipy titles about Chinese political leaders, Gui first vanished in 2015 while on holiday in Thailand.

He eventually surfaced at an undisclosed location in China, confessing to involvement in a fatal traffic accident and smuggling illegal books.

Chinese authorities declared they had released him in October but his daughter Angela Gui, 23, told AFP that he was under “loose house arrest” in the eastern mainland city of Ningbo, where some of his relatives still live.

“There are all sorts of awful scenarios that could be unfolding,” she said, speaking from England, where she is a student.

Civil society has come under increasing pressure since Chinese President Xi Jinping took office in 2012, with authorities rounding up hundreds of lawyers and activists.

The United States and European Union have called for Gui Minhai’s immediate release and his disappearance has sparked a diplomatic row between Stockholm and Beijing.

On January 20th, Gui was grabbed by plainclothes police while on a train between Ningbo and Beijing, where he was due to have a medical appointment.

“We demand that our citizen be given the opportunity to meet Swedish diplomatic and medical staff, and that he be released so that he can be reunited with his daughter and family,” Wallström said.

Chinese officials have given no public reason for his detention.

Angela Gui fears he may now be put on trial and receive a longer sentence, jeopardizing his health.

Rights groups had pushed for him to be allowed to seek medical treatment abroad. It was the first time a Nobel laureate had died in custody since Nazi Germany.

Angela Gui said the international community must snap out of its “paralysis” over the case, describing her frustration that more had not been done to get her father out of China sooner.

“He shouldn’t have been abducted again in the first place – there should have been a way of getting him home before that,” she said.

“Or there should have been a way of making sure he was safe when he was travelling.”