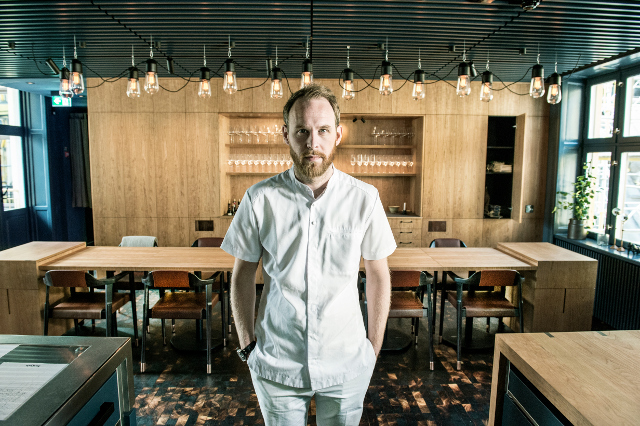 Sav in Tygelsjö, Aloë in Älvsjö and Agrikultur in central Stockholm all earned their first stars.

Frantzén, now with three stars to its name, was only opened by chef Björn Frantzén just over a year ago.

“Björn Frantzén has created a unique vision of Nordic cuisine, combining sublime ingredients with astounding culinary techniques. His gastronomic expression is truly worth the journey, and is a gustatory experience like no other,” Michael Ellis, International Director of the Michelin guides said in a statement.

The chef himself called it a “bloody good Monday,” when he received the prize at the ceremony.

Sweden now has 26 restaurants sharing 31 stars in the Michelin Guide, but one Swedish restaurant lost its star – Sjömagasinet in Gothenburg. 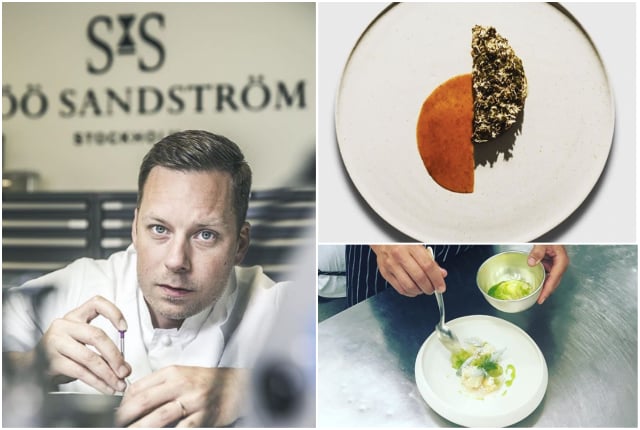