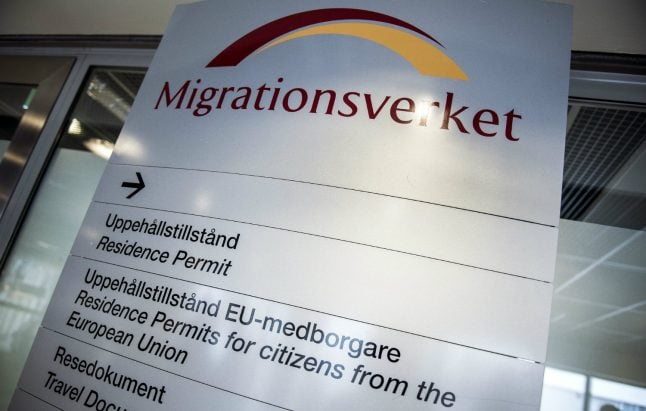 Waiting times for verdicts on humanitarian protection have been high since 2015, the peak year for arrivals of asylum seekers in Europe, when 163,000 people sought asylum in Sweden.

Although fewer arrivals were registered in 2016 and 2017, processing times continued to increase, reports Sveriges Radio.

As recently as December 2017, processing times for the applications were around one year and eight months.

But Migrationsverket now expects that waiting period to be reduced to three or four months, according to Sveriges Radio's report.

9,300 asylum seekers from 2015 have yet to receive verdicts on their asylum applications.

“The cases with outstanding decisions are those requiring more investigation than those already concluded. For example, asylum seekers from Iraq and Afghanistan have a more complicated security situation, and cases with unaccompanied children also require extensive investigation,” the authority's press manager Per Ek told Sveriges Radio.

The agency aims to have processed all claims from 2015 and 2016 by the end of the year.