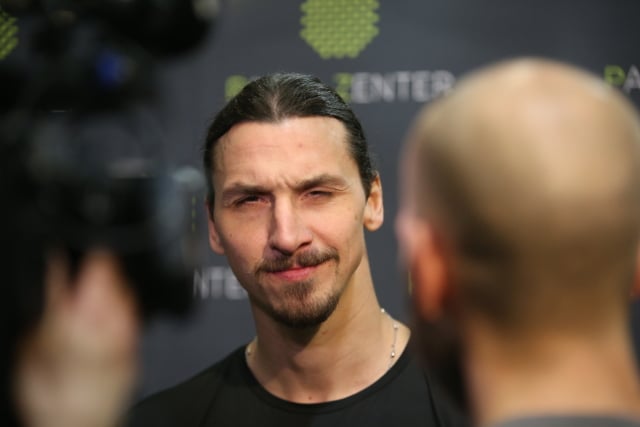 The 36-year-old Manchester United player has suffered with injuries over the last 12 months and retired from Sweden duty after Euro 2016.

“I miss the national team,” he told Swedish press on Thursday.

“If I want, I do it. I want to feel that I can deliver a good performance.”

The former Paris Saint-Germain star has only played five Premier League games this season for José Mourinho's United, with his last match ending when he was replaced at half-time in a 2-2 draw with Burnley in December.

Sweden qualified in Ibrahimovic's absence with a famous 1-0 victory over four-time world champions Italy in a two-legged playoff last November.

Ibrahimovic has scored a Swedish record 62 international goals in 116 matches.

The Scandinavians kick off their World Cup campaign against South Korea in Nizhny Novgorod on June 18th, before further Group F games against holders Germany and Mexico.