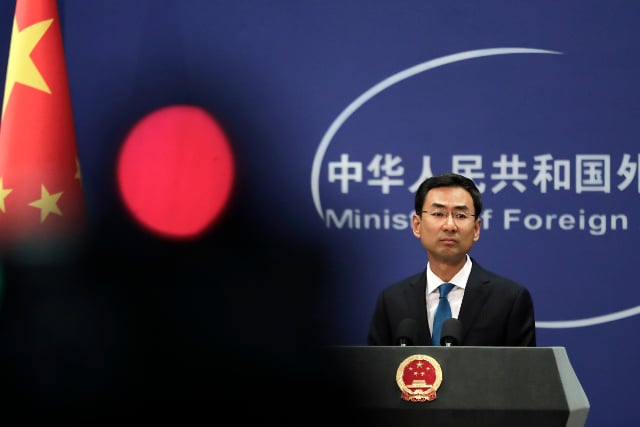 Chinese-born Gui was arrested on a train to Beijing in January while travelling with two Swedish diplomats – the second time he has vanished into Chinese custody in murky circumstances.

Sweden has called for his release and on Thursday Foreign Minister Margot Wallström denounced Beijing's refusal to allow a Swedish doctor to visit the Hong Kong-based bookseller.

“China's action is unacceptable and violates previous promises that our citizens would have the opportunity to consult a Swedish doctor,” said Wallström.

In response, China said Gui was in a “good physical state” and that authorities had already arranged a check-up for Gui.

Gui was seized while travelling to Beijing from the eastern city of Ningbo on the way to see a Swedish specialist over fears he had the neurological disease ALS.

No public explanation for this arrest has been given by Chinese authorities.

He was on holiday in Thailand at the time of his first arrest and eventually surfaced at an undisclosed location in China, confessing to involvement in a fatal traffic accident and smuggling illegal books into the mainland.

Chinese authorities declared they had released him in October 2017 but his daughter Angela Gui, 23, told AFP that he was under “loose house arrest” in Ningbo.

The Chinese Embassy in Sweden said last month that Gui is now being held in a detention centre in the city.