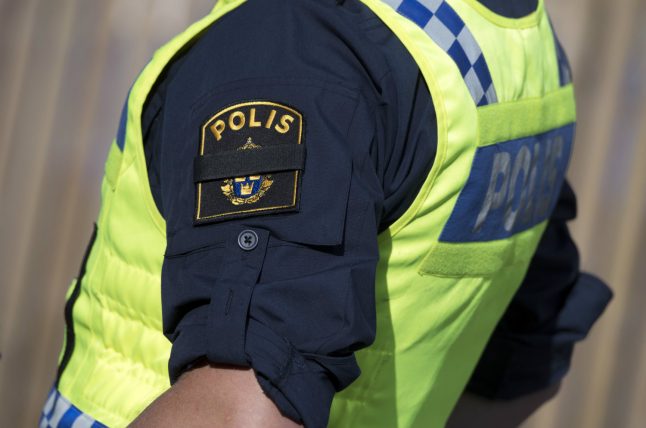 But the man denies the charges and says the offence was committed by his twin brother, reports Norran.

According to the policeman, his brother borrowed his mobile phone during the period in question and it was he that paid for sex with the prostitute.

But a police colleague, acting as a witness, has reportedly identified the officer as the man who committed the infringement.

The woman who was paid for sex by the man said she recognised a tattoo on the policeman's arm – a distinguishing feature between the two brothers.

Evidence against the officer consists of photographs from Facebook on which the woman recognised the man and his tattoo, messages between the two in which they arranged the transaction and a bank withdrawal of 3,000 kronor on October 26th, 2017.