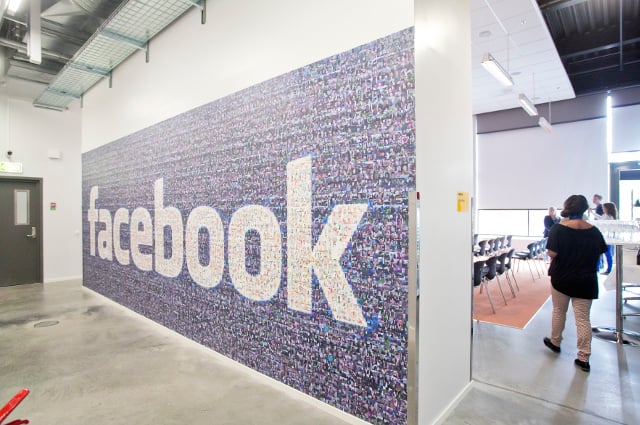 The American company opened a server hall in Luleå in 2013 – its first ever data centre outside the US – then later built a second nearby in 2014.

A third now appears to be on the horizon, regional newspaper NSD reports, as Facebook's subsidiary Pinnacle Sweden AB has applied for a construction permit to build a server hall in Porsön, five kilometres north of the Norrland town.

The planned hall would be 380 metres long and cover 31,000 square metres. The application will be examined by the local building and environment council on Tuesday, and administration officials have proposed that the permit should be granted.

Luleå's cold climate is particularly beneficial for data centres as it reduces the need for cooling apparatuses. Facebook claims its two facilities in Sweden are among the most energy efficient of their kind in the world.